Hailing from the Philadelphia area the Alfred James Band weaves classical themes with soulful charm into a cello driven acoustic rock sound that is both original and musically masterful.  Rich vocal harmonies, intertwine with the ethereal sounds of Alfred's cello to create a musical texture that is entirely unique.  Accompanied by a band that features fiery, virtuosic performances on guitar, bass, violin as well as the driving rhythmic reinforcement of drums and percussion, the Alfred James Band is a musically intelligent and dazzling force to be reckoned with in a world inundated with mass unoriginality. Performing with his custom made Luis and Clark 5-string carbon fiber cello, there are no musical bounds Alfred will not cross. He is an extraordinary, yet relatable crossover artist in the truest sense.  Alfred started playing the cello as a young boy after his father (a surgeon and amateur cellist) suffered a stroke that ended his surgical career. Alfred picked up his dad's cello where he left off and the rest as they say is history...

With past venues that include the White House, NBC's The Today Show and ABC's Good Morning America, Carnegie Hall, The United Nations, The Kimmel Center for the Performing Arts, and The Academy of Music, the Alfred James Band is making waves with their cello-driven acoustic rock sound. Inspired by a variety of musicians including Yo Yo Ma, Sting, and Dave Matthews, Alfred James reminds audiences that the cello isn't just for classical music anymore!  In November of 2016 AJB released their second studio album produced by Grammy Award winning producer Ian Cross (Usher, Janet Jackson, Gwen Stefani). NPR featured their song, Better Days, on their online music show, All Songs Considered where it received the highest rating of any artist on the program.  The band had their first international tour of Greece and Turkey accompanying The Philadelphia Boys Choir and Chorale and toured Cuba in 2016 and Italy in 2017.  While in Italy, by special invitation, the band was asked to perform one of Alfred's original compositions at the Vatican in the main sanctuary of St. Peter's Basilica for Mass.  AJB has performed for two Grammy showcases and has opened for: Rufus Wainwright, Bruce Hornsby, The Philadelphia Orchestra, Marc Cohn, They Might Be Giants, and Suzanne Vega.  Alfred was recently featured in Main Line Today Magazine as one of the Main Line's Artists to Watch. Their first album Lucky If Easy was nominated for two Underground Grammy's for Album of the Year and Song of the Year.

The Alfred James Band is: 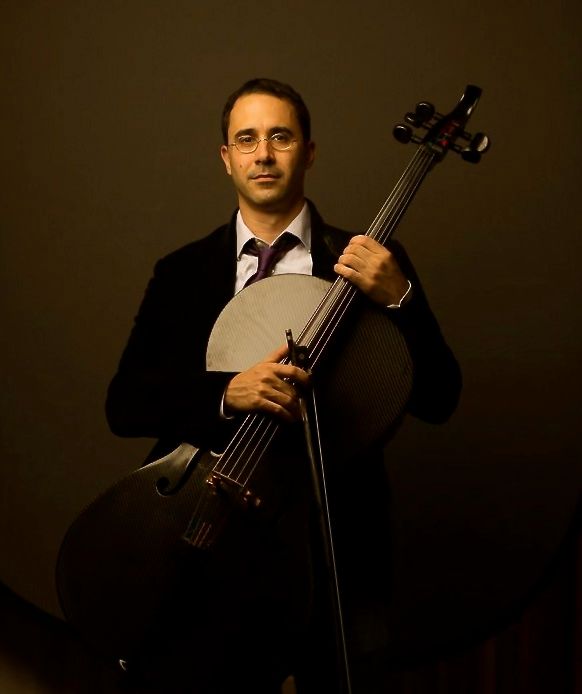 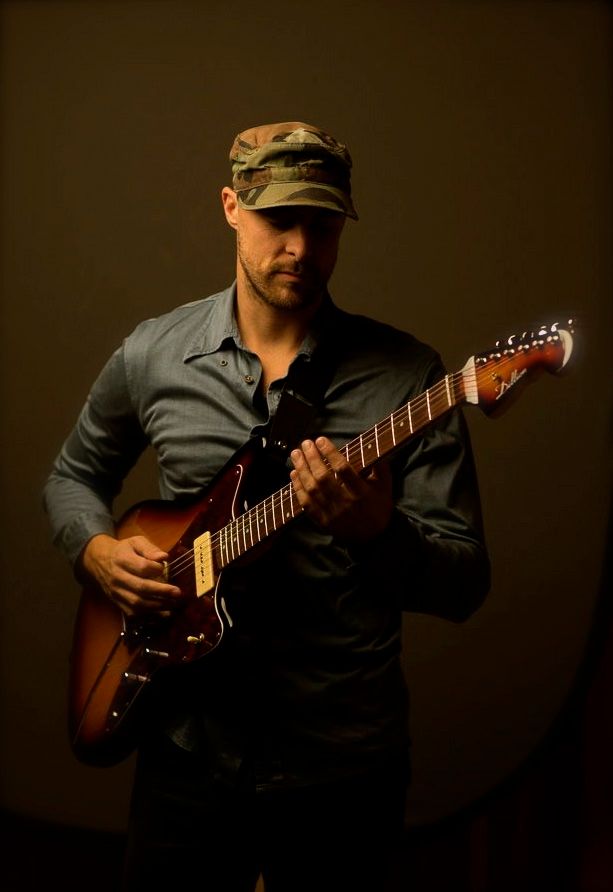 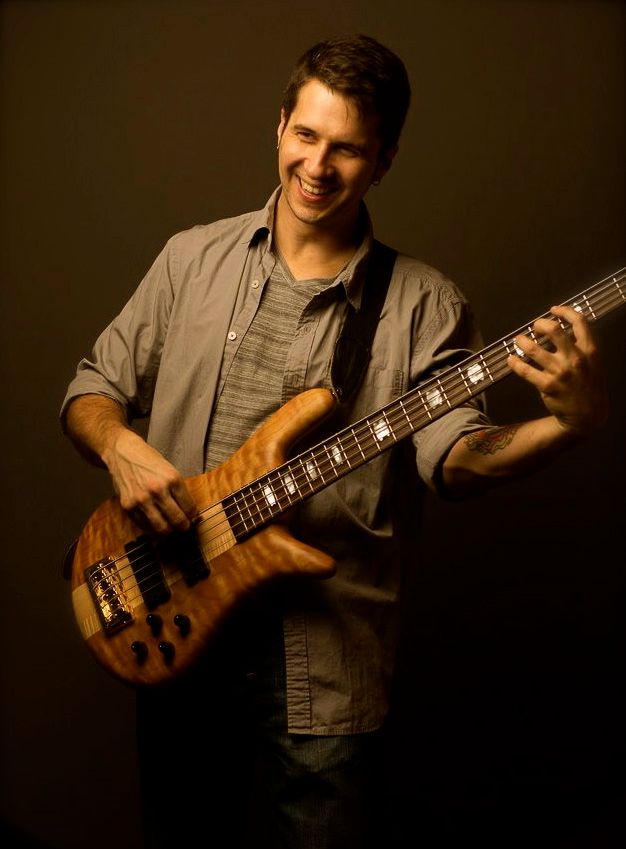 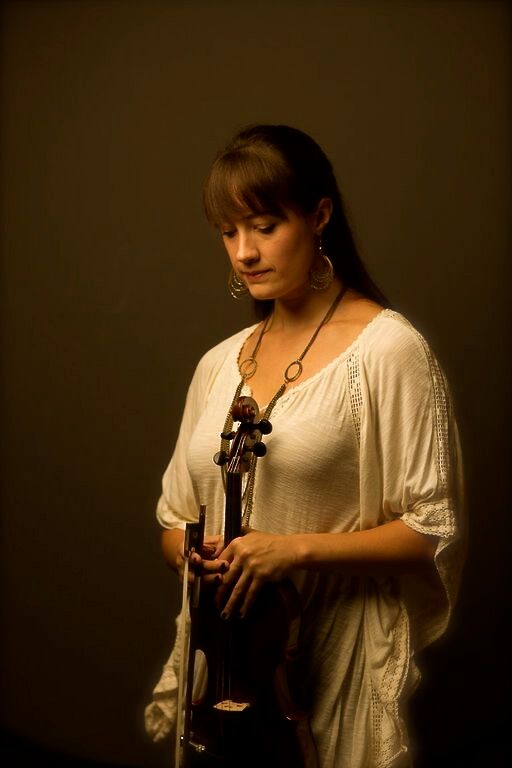